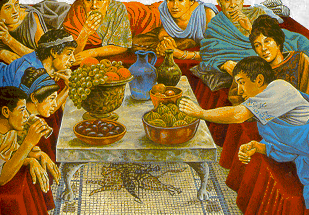 Lead Sugar, anyone?
Back in Roman times, people were said to have used
cooking pots made from lead ... which was sweet -
but probably not so good for you... (link)

Saccharin dates back to 1878... (link)
And was discovered by a chemist - who licked his hand,
after working on a coal-tar compound.
Saccharin fell out of favor in the US...
But now, the pink packets are all over the place.

Cyclamate was discovered in 1937. (link)
Again - by a chemist who was smoking in the lab,
and found his ciggies to be mighty tasty -
after getting some "mystery compound" on them!
The primary compound is also used in making plastics.
Cyclamate is often mixed 10:1 with saccharin.
Not sold in the US.

Aspartame  (Nutria-Sweet) came to us in 1965. (link)
It's vexed with hoaxes - and some true facts...
But not to worry - they say the formaldehyde is excreted
as fast as the product breaks down.
It's made from the Amino Acid Phenylalanine.
Blue packets. And this stuff is everywhere!
It's not very stable in heat. So not so good for cooking.
Or maybe even not for hot cocoa!
Aspartame also changes in high pH environments.
So it is often stabilized with other sweeteners.
Like in fountain drinks. They often mix it with saccharin!

Which is why some Diet Sodas are only in bottles,
And not found at your fave restaurant. 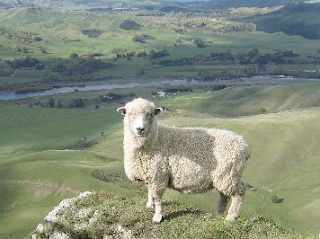 Neotame is 13,000 times sweeter than sugar. (link)
It was approved for use in 2002.
10 years later, I've never heard of it.
Have you? Just saying.
Maybe it's still more popular Down Under!

Acesulfame potassium or Acesulfame K (link)
is made from potassium... hence, the letter K!
In 1967, another chemist accidently found out about
"Ace K" when he, too, licked his own fingers, whilst in the lab.
Gee! Didn't any of these guys wear gloves?
This sweetener is almost always used with
another sweetener... It is found everywhere, too.
Lots of protein mixes and sports drinks use this.

Splenda is Sucralose. (link)
600 times sweeter than sugar.
Again - found by accident in a lab
by some guy who was told to TEST a compound.
But he thought they said TASTE it - so he did!
Yellow packets...made from sugar with just a
wee little bit of chloride -- yep!
The group was working on insecticides when
when they stumbled across the recipe --
Oops!  I meant to say "formula" in 1975. 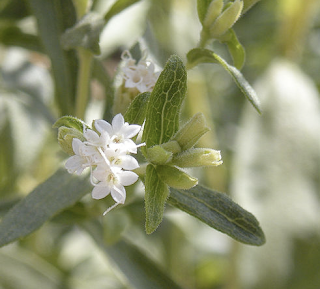 Poor Stevia... This little plant is now all the rage (link)
for sweeteners... but it's not the whole plant that is used.
It's the Glycosides from the plant. (link)
And one of those compounds is REB-A (link)
Rebaudioside is 300 - 400 times sweeter than sugar.
Some people don't like it - the bitter truth!

Truvia is a mix of REB-A and erythritol. (link)
Rebiana is a just Trade Name for REB-A (link)

Many, if not most, if not all
of these sweeteners use the term "Natural Ingredients."
and if you ask them what they  are, they will not tell.
Company secrets. Guarded. Proprietorial. 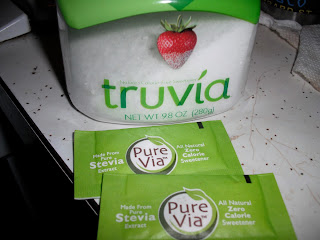 Like PureVia.  (link) It is on the Pepsi side of Truvia,
which is made by Coke. I'm reading here, from my own
kitchen... my own box: "Dextrose, Cellulose Powder,
Reb-A, and Natural Flavors."
Dextrose is glucose! (link)

To be fair, when a sweetener is like 600 - 1000 times
more sweet than sugar, it HAS to have a carrier.
The amount needed would be so small,
there would be no way to deliver the product.
So many sweeteners use Dextrose.
Or Erythritol. Or Inulin.

Sugar alcohols... are alcohols made from sugar!
Also known as Sugar Polyols. (link)
Note the name Poly + ol.
"--ol" being the suffix for the sugar alcohOLs.

Xylitol, Maltitol, Mannitol, Sorbitol,
Glycerol, and NoAssAtall.
LOL. I just threw that last one in.
The sugar alcohols are not absorbed
in the body... that is why they can cause gas
and bloating. Or so they say! 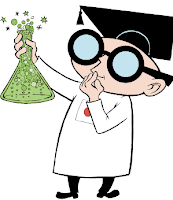 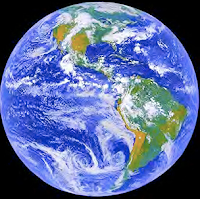 All these sweeteners and compounds are made or altered in a lab.
Or made in a factory!
Even the Plant ones. The "natural" ones.
People think that just because a sweetener comes from
a lab, it is not a safe as one that comes from "Nature."
Despite the fact that many many plants and compounds
in "Nature" are extremely toxic!

This is not a "definitive list" of sweeteners.
Just a starting point.
I prefer the taste of Splenda, over these others.
An ideal diet wouldn't include any, I guess!
But until that happy day arrives -
We can all learn together!
by Anne H @ 09:13

Email ThisBlogThis!Share to TwitterShare to FacebookShare to Pinterest
labels: all about sugar substitutes