nude mice and how not to buy fish oil 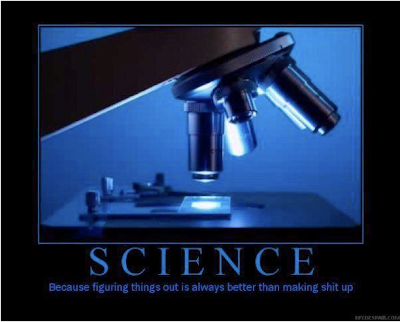 Some fish oil is made from actual fish...
Yep - chopped up and pressed anchovies and sardines.
That's why we get "fish burps!"
Some fish oil is made from cod liver oil.
Some Omega 3 supplements are from Shark liver oil.
Maybe Seal oil!
Some -  from krill.
Some from flax.
The Latin for the word "flax"
is related to the word "linoleic" as in ALA
(alpha linoleic acid - an Omega 3)
They say there is no such thing as a stupid question.
Well, I'm starting to wonder about that!
With all the info on the internet, you would think it would get better.
Nope.... it's getting worse. Maybe much worse.
So buyer, beware!
Rather - be AWARE! 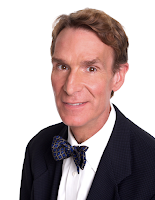 Hopefully, we are listening to THIS  guy [Bill Nye - the Science Guy]
And not so much THAT guy - [Mr Burn$]
When it comes to understanding Fish Oil Supplements!
Recently, I read a question from a random guy on a Paleo Blog.
He asked if this particular brand of fish oil had an Omega 3 in it.
I'm thinking this guy doesn't have the first clue what an Omega 3 is.
Omega 3 is not a "thing." Not a "thing" per say.
First of all, we are talking about a theory.
Not so much a fact. In all of this.
And MY - how people want to think they have it right!
For every one theory that is proven,
Another one comes along, and cancels it out!
Atoms are so small... we know this....
The carbon chains that Omega 3's are made of...
Very small indeed.
Here's a (very cool) 1 minute video that tells all about it.
Click Here - I'll wait!.....
So yeah. Be aware that people will say anything!!
Some days, my jaw drops to the floor a hundred times
when I read the outrageous claims made by people.
Not just about carbs, and fats, but all this Weight-Loss stuff.
I write to some of them .... ask them to clarify....
In maybe 50 letters, I only got one response - to date.
Chicken of the Sea actually wrote me back.
Told me to look on the web site. (ok)
This is why we need to be aware - AND  CAREFUL
of the things we buy... and ingest!
Here are a few examples:

This report  says is not only prevents, but CURES
breast cancer. Yep - CURES it.
This claim to have "proven" it.
With Nude Mice. 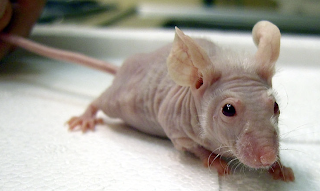 The trouble starts when a 3rd party gets involved
and makes these claims... the Fish Oil Company
might not even know what is being said about the product!
Always be careful when people are selling one brand.
Just get the facts and you can't go wrong!

Look at the smaller amount of EPA/DHA
for Krill Oil!
You would have to basically eat the stuff
To get a decent amount.
27 mg  of DHA - WOW! Can you spare it? (lol)

And this product doesn't tell what is has in it
Or how much of what-ever it has .... is!
"Natural Fish Oil Concentrated"
Really? They "concentrated," did they?
Were they having an exam in Fish School? lol
Some will say they have, say, 1200 mg of Omega 3.
[A "mg" is a milligram.]
Then (however) they only have maybe
80 or 100 DHA/ EPA...
Makes ya wonder what the rest of the product is!
And in this case, you get a bonus of
"ANTURAL Mixed Tocopherols."
Just in time for the holidays! lol 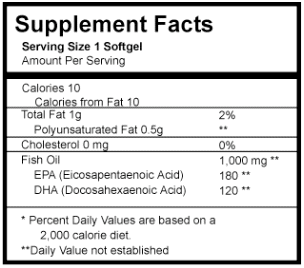 180 of EPA / 120 of DHA
Seem to be about mid-average for Fish Oil Products.
And what in the world is that other 700 mg of fat...
From the total fat - that is NOT listed!
There are some Fish Oils for $5 or $10 bucks
All the way up!
Sometimes, the Fish Oil Supplement Companies
don't tell you have much DHA and EPA is in the product.
Sometimes they have soy bean oil in there!
And soy bean oil has Omega 6... LOTS of it!
Might be better off eating a handful of walnuts.
Remember that DHA converts to EPA...
So the DHA could be a little higher...just saying!
And remember above all else that Omega 3's are PUFA's....
Essential Poly Unsaturated Fatty Acids!
And we don't need alot.... just some!
But don't worry... most of us aren't in danger of getting too much! 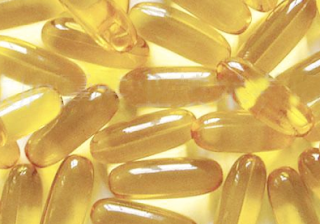