the history of low carb 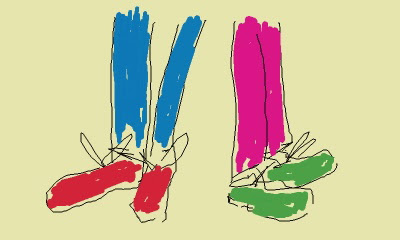 Hey - you - I'm mad at you!
Low Carb is just some dumb fad.
All this weight you lost will return
the minute you start eating ice cream again.
And cokes, and candy bars.
Really? Go figure!
I'll keep that in mind.
*sheesh!* 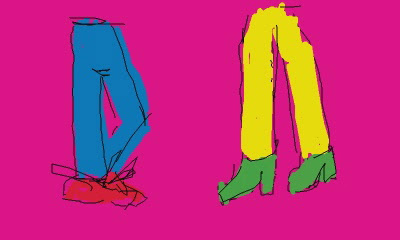 Low Carb - a fad? Not hardly!
Just seems like it re appears every
decade in a different form. Kinda like anything else.
but Low Carb has been around since forever! 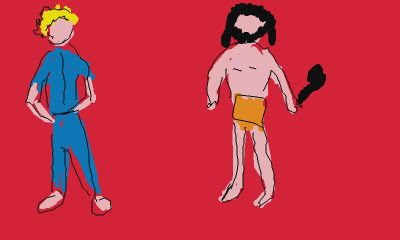 Our first people - things loved to LoCarb.
It's so easy, even a cave man can do it!
A fifteen minute call could save you a thousand carbs or more!
If only they had phones. Fat cell phones. 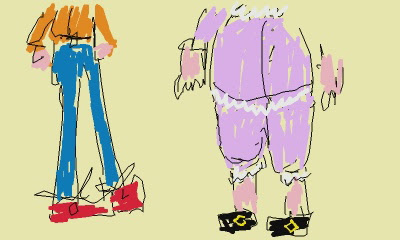 In 1863, William Banting  wrote his famous book on Corpulunce 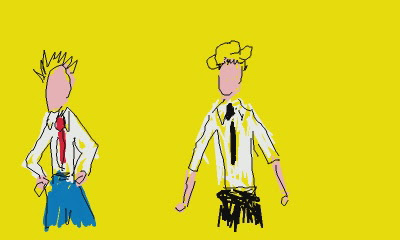 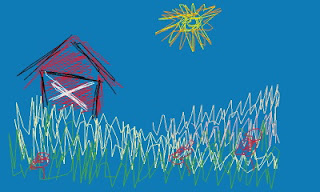 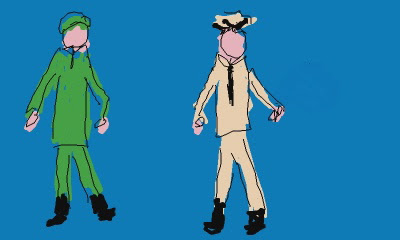 Then there's the Air Force Diet
Army people didn't get any real food -
just MRE's - so no need to go on a diet! 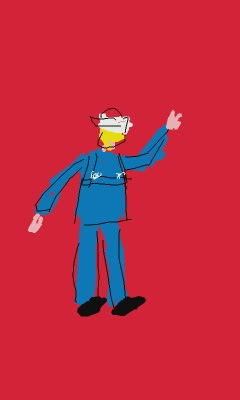 Sailors didn't get a diet named after them.
Except the SeaFood Diet - aka the See Food Diet!
heehee 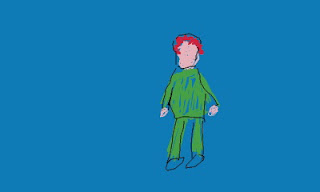 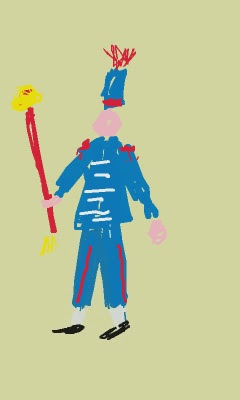 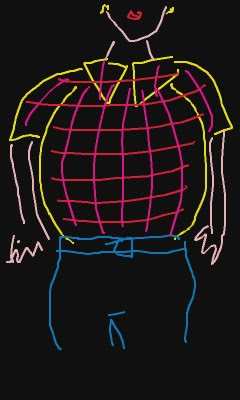 No Marching Band diet, or Fat Person Diet?
Well, not yet.... But I'm sure someone will think of those next. 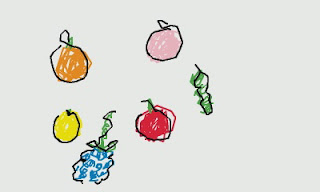 Low Carb is just a great way to enjoy a healthy diet!
For life. It doesn't mean NO carb.
It's not dangerous - except to the junkfood companies!
And to people who make money selling the idea
that grains and sugars are "healthy" and "intuitive"
and "good for you." 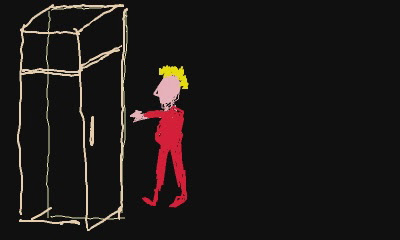 I remember well those "intuitive" days.
Late night eating at the fridge -
Well, I was hungry, right?
Hungry all the time -
Trying and trying and trying... 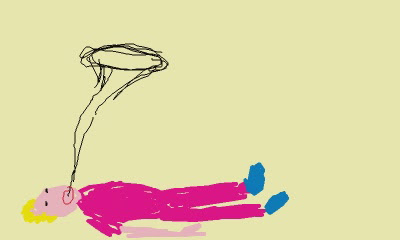 Yeah. It was VERY trying!
All successful weight-loss diets are probably more similar,
than they are different.
And just because a person "likes" something
doesn't mean it's good for their body, or weight-loss goals.
Or even good for learning self-control.
Sometimes it's an excuse; some form of self-sabotage.
We don't need to make reasons to fail!
LoCarb means no sticky sugary sweet carbs that are no good for you
or your diet! And no over processed to death grains that
turn into sugar in 5 minutes. Oh, yeah, that! 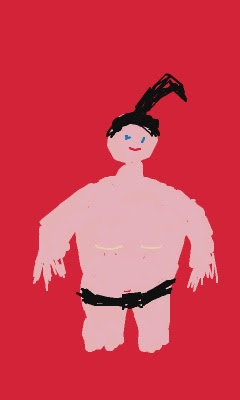 Just much less starch, and sugars.
Less grains. I know, it's sad!
But so is looking like a Sumo Wrestler.
At least it was not the look for me.
Here's some links to wikipedia! link
There's the Atkin's Diet link
South Beach Diet link
The Zone Diet link
And thanks, as always to Loretta
for letting me tag along on Toon Tuesday!
And as usual, all these pics were done
on my trusty cell phone.
Hope your day is sweet
without the sweets!
Aren't we all sweet enough without 'em?
by Anne H @ 00:01