Once there were 3 little pigs
They lived in merriment and happiness,
Frolicking amongst the candy isles and fast food joints and fatty blogs.
They all three built little houses.
Each according to what they loved and honored and cherished the most.
Think of the houses as extensions of each little pig's thoughts... 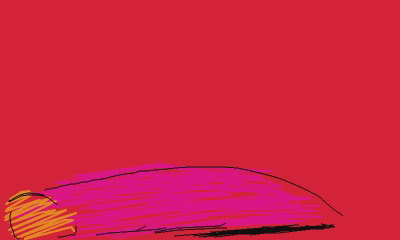 First little pig built her flimsy little house out of straw.
Funny, but she put the same amount of effort into it,
as if it were a "real" house...
Drugs, and cokes and dogs and kats, and all things phat.
Shortcuts and Fantasy. The ego trap! 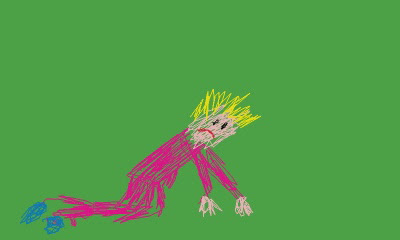 This path is not easy.. but it doesn't have to be impossible!
Wishing, working hard for a while, then quitting in a huff
When it got a little too freaking "real" for her liking. 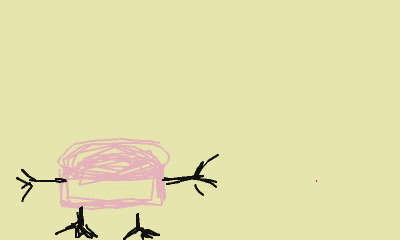 Skipping meals, sleeping late, not really trying, not really caring....
So when the freaking Wolf came, this little Oinker
ran out the back door to her Sister Pigs house.
Cuz, at the end of the day, Pig #1 was nobody's fool. 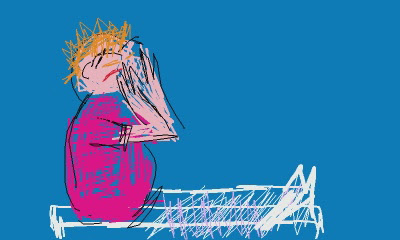 Now, Sister Pig #2 was a middle child.
And middle-of-the-way kinda cat, all the way around.
Not really skinny, not really fat.
Not happy, not sad.... just getting through each day.
Not fast, not slow... just half-fast....
(say it fast...) 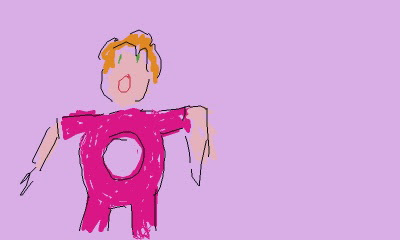 Kinda a "Let's not rock the boat" kinda pig.
But like something was missing right in the center of her life.
Her house was made from sticks.
Not Stick-To-It Sticks, though.
More like "Stuck" Sticks. 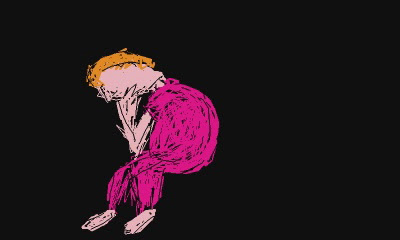 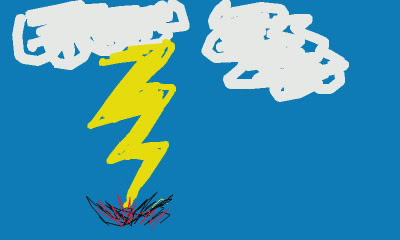 But when the wolf came a-knocking, as Big Bad Wolves do,
She and her Sister RAN like Greased Lightening out the back door -
To avoid bodily injury at the hands -   er uh... paws of the wolf.
And they ran to the 3rd Sister Pig's house.
(Pigz? Pigg-zez-ez?)
Whatever! They know what's what in the story! 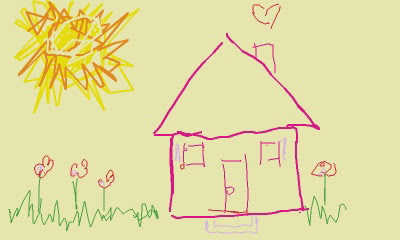 Now 3rd Sister Pig is the one who built her house out of bricks.
Stronger than straws, and sticks combined. 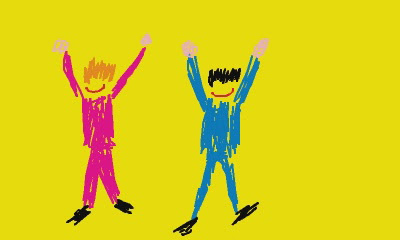 Her MO was strong.... she made time for working out -
even on days she didn't "feel" like it. Said she:
"Of COURSE I would rather stay in bed, DUH!
But I've got a house to build. And it's not going to build itself!" 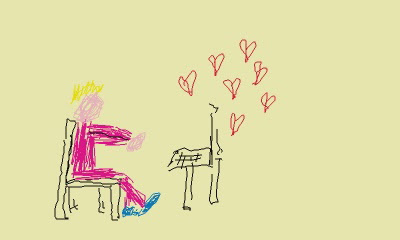 So she got busy with getting busy.
"BY GOLLY!" 3rd pig exclaimed - "I only want to do this ONCE!"
Weight loss is MUCH too hard to let slip once you get it. 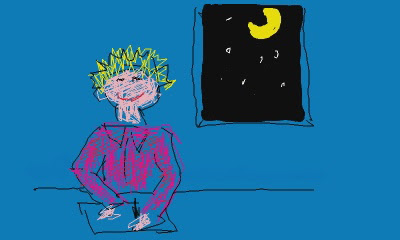 She made herself accountable, on account of her real desire to change.
And by change, she means, to not be the same as she was before. 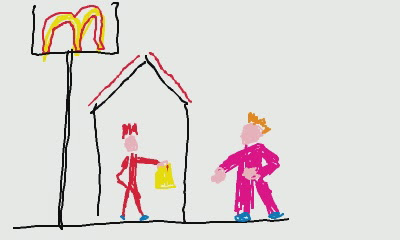 She wanted McDonald's.  But instead she went home and made a salad. 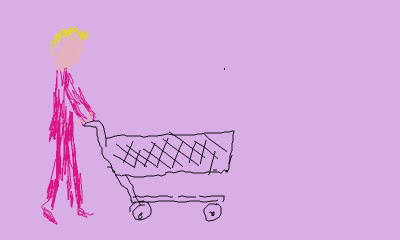 She wanted Twinkies.. But instead she went home and made a wrap.


She wanted to sleep in. But instead she got up
and put one foot in front of the other
until the clock timer thing said "bing"
and she was all sweaty and hottie and ready for the day. 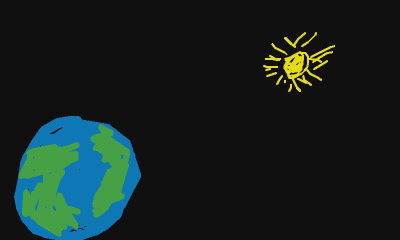 And the world kept doing what it did best....
Turning - Cuz that's what worlds do... 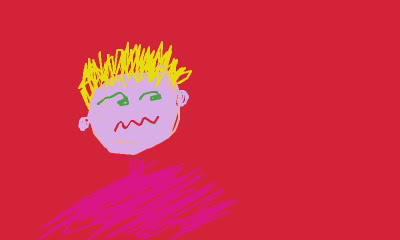 "This crapola SUX and it's boring!" - the sisters cried in unison!
"Besides that, it's just not fair!"
*Stamps little cloven-hoof* 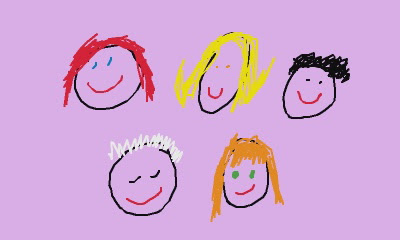 "True Dat" - answered the Wiser, Brick-House-Building Sister Pig.
"But right now that's all I got!"
(And it's all good!)
A Splenda time was had by all! 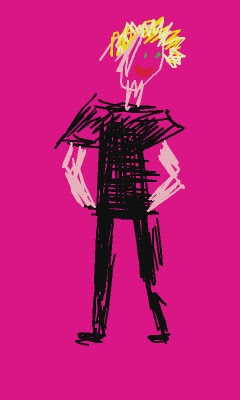