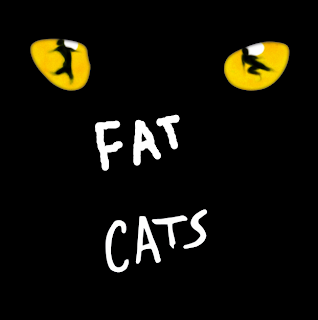 The Musical
Weigh, Way, Weigh Off BROAD Weigh!
The Jelly-filled cats meet once a year -
And tonight's the night!
Mac Calorie: The Mystery Cat 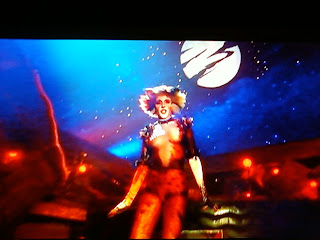 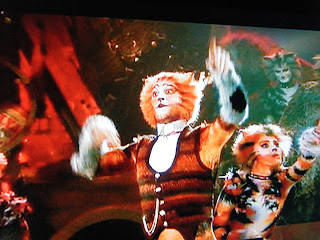 Skinny Shanks
The railway cat who is a thin as a rail! 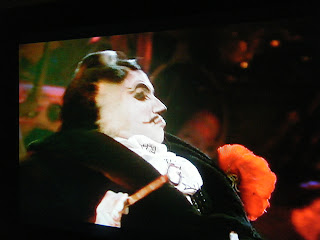 Bustin' out and Jonesing 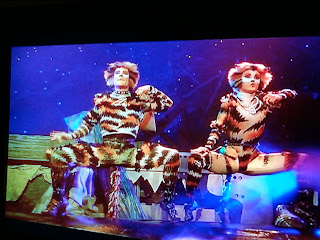 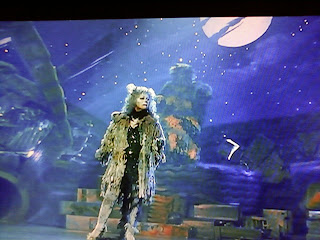 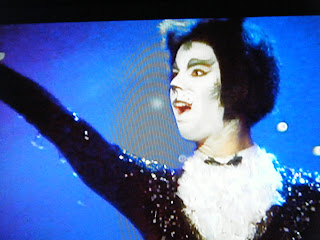 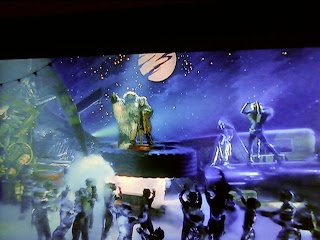 Email ThisBlogThis!Share to TwitterShare to FacebookShare to Pinterest
labels: cats