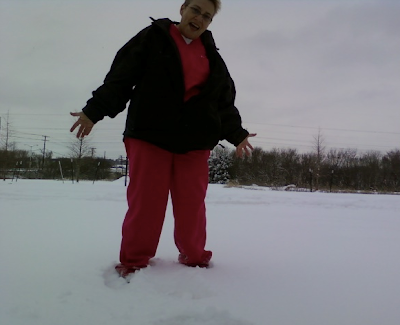 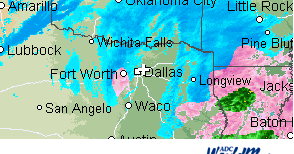 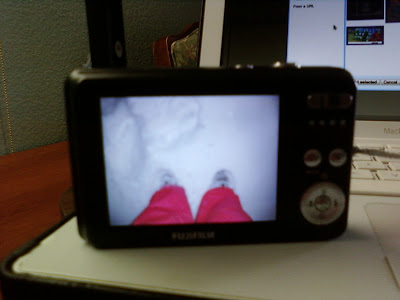 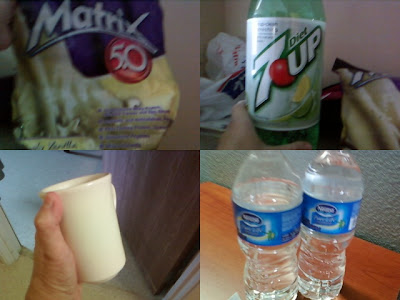 My new plan..... (evil laugh)
I feel like such a True Blonde
trying this and that....
changing my mind...
But all that's ok.
Somethings work -  somethings don't.
Somethings work for a while, then quit.
Hormones, age, cortisol....
Dang, Skippy!
Sometimes I think there is an invisible 3 day lag....
Between cause and effect.
That would explain alot, wouldn't it? 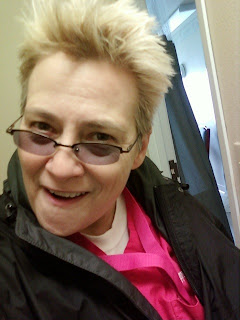 OK!
The goal is the last 10 pounds.
Abdominal fat.
Visceral fat.
1. I cut back on caffeine - (link) that worked well....
But I just didn't like it. (Too bad, eh?)
2. I tried fasting, (link) but I almost collapsed at work.
Must have been an adhesion... ouch - the pain!
Oy! I assure you I could fast myself to death
if I were so inclined. But not at work.
That would be wrong.
3. Regular old every day boring stick-to-the-plan
works.... but yet.... these last 10 pounds have become
a mini-obsession with me. At least it's not 15 pounds
like it was before, eh?
I don't want to come this far, only to stop now.
It's slow slow slow slow like sugar free molasses in January.

Lots of forums and boards discuss this very phenomenon.
(link)
4. So for the past 2 days, I have been on a protein fast.
I hesitate to share details until enough time has passed
to tell for sure if it is something I can commit to.
I think the regular LoCarb just has too much fat
for me right now. Back to that darn Visceral Fat.
I have also cut way way way back to one stinking cup of coffee.
Cuz it worked so well with the visceral fat stores before.
Grrr...... to the less caffeine. (Wah!)
And yes, even no Monsters.
And I still get my steps.... Average 10,000 a day.
And Lymph Massage.
And Water, water, water, water.
A little more work-out every day.
(link) So that's my evil (Wicked) plan unveiled.
So far, so good.
Pants falling off. Boney Jaw Baby.
But still pushing around this
Box of Adipose tissue  *right there*
And by the way, that skin is always cold.
Even in the shower. Cold to the touch.
So it's an open ended deal here.
Stop when ever it needs to stop.
I work better when I give myself permission
to try new things without making each new thing
a superlative public commitment -
Plus, that re-framing exonerates me from any guilt
that I once would have associated with "failure..."
...As in look at all these stupid things I've tried.
I don't beat myself up over things like that anymore.
It's really a learning phase. A Food Lab and Body Classroom.
And I have a double major! (Subject to change, of course!)
But that's just me. Always experimenting.
Some metabolic MacGyver, I guess! 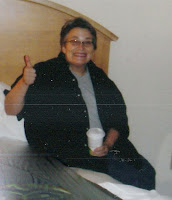