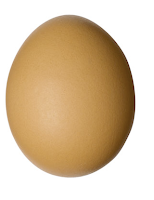 MANY people say that a protein or a fat
SHOULD NOT be eaten with a starch.
Proteins are Amino Acids.
Fats are Fatty Acids.
Starches are not acids!
Turns out, people say alot of things.
That doesn't mean they are right.

And yet - here are a few examples of food that occur in Nature.
And they have Protein, Fats, and some Carbs.
Milk is intended to have enough nutrition
to raise a calf!

If you want to fully understand how food and starches breakdown,
You need to go to Nursing School.
At the very least. Or maybe Medical School.
And even then, people would disagree.
No way we can google ourselves
To full Dietary Enlightenment.
But - it's a start!
And for what we need to know - it's a  good start.

I (as a Nurse) can fix some HTML.
But that does not make me a Programmer.
Does that make me wrong?
No. Just dashingly incomplete.
(I'm still dashing!)

We talk about anatomy -  then physiology... then -
We start to disagree. People go on and on about
Some rare little Enzyme that no-one can prove exists.
They can only sometimes prove it doesn't exist.
What ever. It's maddening.
I (sometimes) can't stand all the controversy! 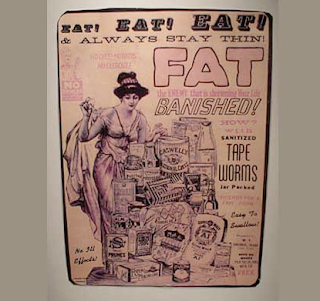 Every day I get about a dozen ads on "The BEST Diet"
or "The TRUTH about Carbs."
Or Why being a Vegan is the only way to go!
I was a Vegan for many many years.
And for me - it was NOT the way to go!

Here's an ad for Tape Worm Diets.
Not your style?
Then how about Drinking Urine?
I'll "pass!" 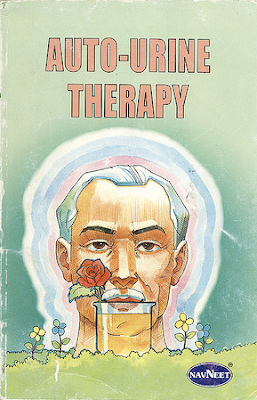 So is it true that food combining
makes your stuff putrid in your guts?
Or is that a fad from the 80's -
A rumor that never died? I dunno.
Or would we all be putrified if it were true?
Some would argue that are!

Thinking about food can be a chore...
Or it can be very interesting!
Just leave off the drama!
And then we can procede - to learn more, that is!
And off we go!
by Anne H @ 12:20