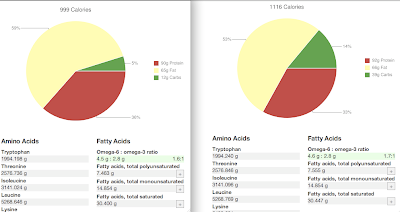 Here's me at about 11 carbs.
The little slice of green.
Round it up to be safe - to about 15 a day.
Typical Induction.
That is how it's been for me for the past week
since I quit the Truvia.  Which itself was a
"blimp" on the radar screen.

And I'm a pretty steady LC'er...
Not alot of turbulence.
I do well over holidays and birthdays.
Oh sure, there's the occasional cinnamon roll (s).
That was like, August.
And some watermelon this July.
Even some Cool Whip.
Live and learn. But no more!
I don't usually repeat the same mistake twice.
Thank goodness I don't have Danger Food like that.
Surprises - yes! But that's cuz I don't research every little thing.
Till now! Now I chart everything.
I stay in the same basic range.
I don't count the muscle gain - that's just a bonus. 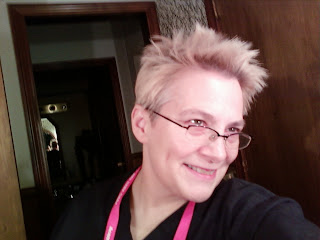 I have been on LC for well over 2.5 years.
And done well as far as weight-loss goes!
And keeping it off. Within a reasonable range.
Atkins himself said that it's not good to stay in Induction forever.
Or any phase, really.
A constant state of ketosis is probably not ideal.
[And it's proving to be no good for me.]
Maybe that's why Splenda can cause a stall for me.
Poor Liver is busy with all those ketones!

I usually stay in the 20 - 40 carbs a day zone.
That would be Atkins Phase 2 - if I did Atkins proper.
Then go back to Induction whenever I need to.
A few times a year.

Most people have problems with LoCarb, because yes -
It works, but then they can't stop.
The carbs sneak back in as a habit.
And they re-introduce them too rapidly.
In textbook Atkins you would go to phase 2 [or3]
with 5 - 10 grams increments. Increase carbs gradually.

With the help of those Paleo Track Charts, (link)
(FitDay, My Fitness Pal, etc) I found some weak areas
in my Diet. So I went in and revised some things.
It's kinda a new approach. For me, at least.
Like adding the Omega 3.
And cutting way back on the Omega 6.
Fine tuning the proteins and fats.
Now, it's time to tweak the carbs.

My trainers think I need more calories.
Especially with CrossFit.
So I've added "acceptable" level of carbs....
That I have now gone up to twice a week.
And what better time than on my CrossFit days!


Especially now that my CrossFit is not just an hour of
balancing on one foot... we actually work and sweat! 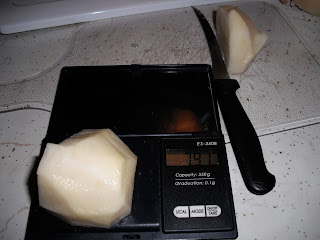 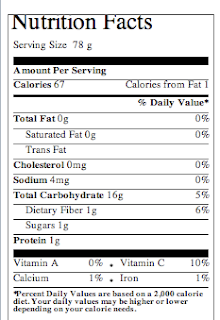 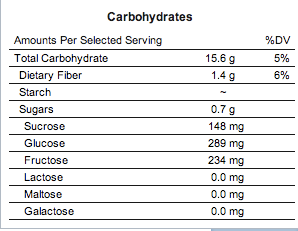 This is a common, regular potato

To be sure, there are about 8 grams of sugar based carbs
in some of the salad dressings I once loved.
Some even contain HighFructose Corn Syrup.
Those LC Monsters - 6 carbs of Maltodextrin - aka - sugar.
Coconut and almond milk - sugar based carb - 7 or 8 per glass!
Small amounts, but still they DO add up!
And green beans or broccoli or Brussels Sprouts
all have carbs - not super starchy ones!
So 10 - 15 grams - of starch is not a far-fetched idea.
Or is it?

People who eat gluten-free almond flour products
Have the same type thing... That's A STARCH.
And so-called Slow Starches -  many people do very well with those.
A starch. A veggie starch. 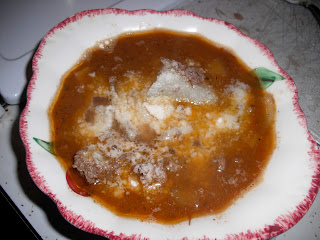 Here's the soup I made.
Still working on the tweaking.
But I think I've got a pretty good plan!