giving up on the hard way 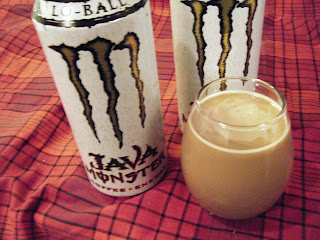 Started drinking energy drinks last October
After a bout with Swine Flu.
Caught it from a patient.
(The flu, not the Monster!) 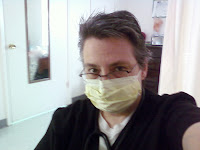 It was during my blogging break.
So no archives of the misery.
But I lost a ton of weight,
so it would have made for a good story!

Well, I liked the Monsters alot.
I could thrive on it, actually. Yay!

I mixed Red Bull or Monster
with protein powder, and it was Devine. 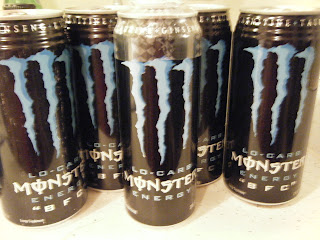 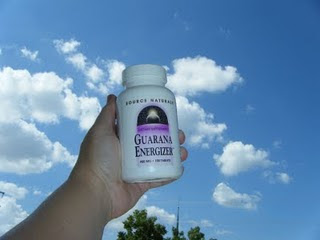 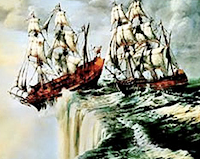 How else did Earl Gray conquer the New World?
Night after night I lay awake in bed,
pondering the origins of the Universe....
Gave up drinking - too many calories.
Not worth it!
Gave up sugar and starch and lots of carbs.
Gave up being a slob.
Opted for the Fit Scene.
Gave up all the stupid shit stuff that got me to this place in life.
The stinking - thinking, and folly of my mid-life crisis.
Gave up being a snob!

Now-a-days, I would never argue with a dude, in a lodge,
in the Grand Canyon, who says I am too heavy to ride a mule.
Especially if I was. And I was.


I don't want to argue with anybody!
'Can't we all just get along?'
To paraphrase Rodney King.
Gave up my religion - got it back, a wee little bit.
Even did my hair. And got some "girlie" yoga pants.
As in Spandex. And tops to match. As in "Yikes!"
Gave up my identity as a heavy person.

In the past 20 months of blogging,
I have given up every single idea that I once cherished.
And really, to give up caffeine makes me feel a little deprived.
And by that, I mean "freaking cranky!" 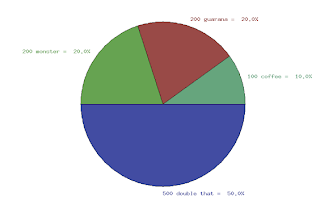 A pie chart showing my use and tolerance of caffeine

Maybe to go from 600+ mg of caffeine
a day - to nothing is just wrong. (Too much, I know.)
And I can't do it! Not all at once.
The All-Or-Nothing Craziness Strikes Again.
Maybe just to quit the Monsters is a good start.
And I have cut back to two cups of half decaff a day.
And a cup of sugar-free hot chocolate with a drop
of mint extract and a spoonful of  coconut oil.
Or sugar-free hot chocolate with a drop of cherry!
And take lots of B vitamins and ginseng that Monster has.
Maybe some Taurine.
There's an imaginary line into quitting something
that I can't cross. Or don't want to. Like weight-loss,
I think the real contest is between the ears.
And just an aside:
I didn't want to quit caffeine because I am sick.
I am not sick. It was an experiment to see if
caffeine and cortisol can influence visceral fat.
Those last few pesky pounds. 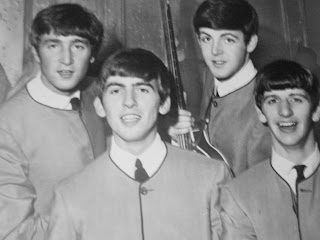 That, and the $$ I save will fund The Beatles
Anthology.... my weight-loss treat to myself!
Now available on iTunes.
So in that regard, I have been without Monsters for
almost 3 weeks. Been on the decaff for 3 weeks.
Been off the guarana for a week.
And I drink green tea (yuk) and rooibos tea
and my little caffeine allotment.
About 75 -100 mg a day, tops.
It just seems so lonely and miserable
when you are on the outside,
looking in. Like Little Oliver Twist.
I'll be glad when this phase passes. 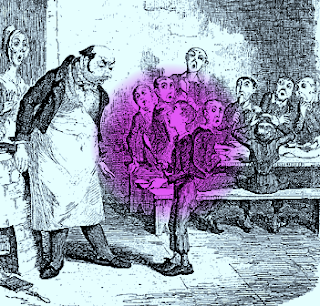 "Forget the gruel. Got any Java?"
Hope your day is warm and delightful
like a gourd full of Yerba Mate tea!
*Thanks, google-meister for the pic of the flat world with ships sailing off of it!
And the beatles picture is a picture of a picture that I have.
All the other pics I took (or did) myself, as usual.*
by Anne H @ 00:07