the salmon and the pufa bird 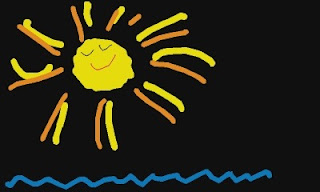 The sun was shining on the sea,
Shining for all to see:
He did his very best to make
His quota of Vitamin D
And this was odd, because it was
A parody, you see! 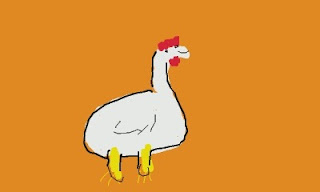 The Salmon and the PUFA Bird
Were walking close at quill;
They wept like anything to see
Such quantities of Fish-Oil Pills:
"If these were only cleared away,"
They said, "It'd be a thrill!"

"If seven Docs with seven Diets
Changed it for half a year.
Do you suppose," the Salmon said,
"That they could get it clear?"
"I doubt it," said the PUFA Bird,
And cried with unsaturated fear. 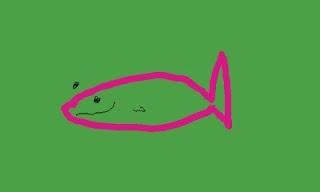 "O Megas, come and walk with us!"
The Salmon did debate.
"A pleasant walk, a pleasant talk,
Along the pretty plate:
We cannot do with more than three,
To eat a fish we ate."

The longest - chain Omega looked at him,
But never a word he said:
The longest Omega winked his eye,
And shook his heavy head--
Meaning to say he did not choose
To leave the fatty acid-bed. 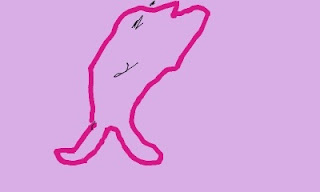 But three short - chain Omegas hurried up,
All eager for the treat:
Their coats were brushed, their faces washed,
Their shoes were clean and neat--
And this was odd, because, you know,
They hadn't any feet to eat!

Three other Omegas followed them,
Until they found six more;
And thick and fast they came at last,
And moar, and moar, and MOAR--
All hopping through the fatty acids,
And inflammation galore! 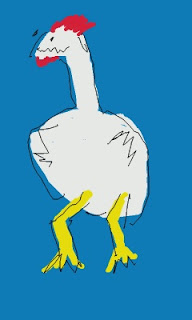 The Salmon and the PUFA Bird
Lunged on a mile or so,
And then they rested in a Squat
IN - conveniently low:
And all the little Omegas stood
And waited in a row.

"The time has come," the Salmon said,
"To talk of many things:
Of running shoes - and eyebrow wax
Fermented cabbages--and kinks...
And why Celtic Sea Salt is boiling hot--
And whether pork makes good hot wings."

"A loaf of bread," the Salmon said,
"Is what we just DON'T need:
Haven't you read Wheat Belly?
If you can read indeed -
Now if you're ready, Omegas dear,
We can begin to feed."

"It seems a shame," the Salmon said,
"To gulp them down so quick,
After we've brought them out so far,
And made them oh - so sick!"
The PUFA Bird said nothing but
"Let's spread this GrassFed non-CAFO butter on thick!" 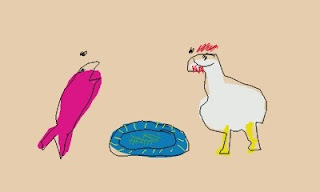 "O Megas," said the PUFA Bird,
"You've had a pleasant run!
Shall we be trotting home again?'
But answer came there none--
And this was scarcely odd, because
They'd eaten every one.