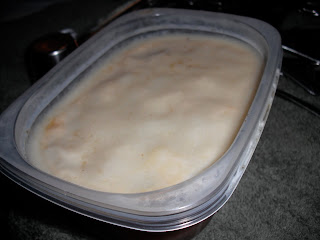 Sooner or later, most Low Fat people realize they
have to also cut down on carbs....
Sooner or later, most LoCarb people realize they
have to also watch the fats...
This is some fat that came to the surface
of some brisket I made in the Crock Pot...
after I put it in the fridge to cool.
That's alot of fat.
I skimmed it off, and tossed it out!
Plenty still remained, I'm sure! 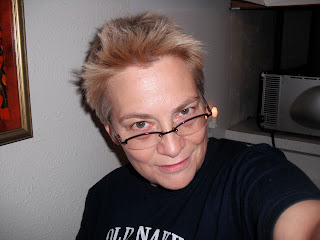 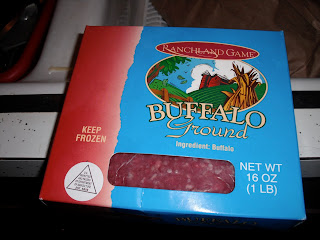 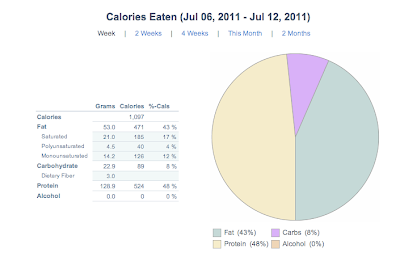 FitDay link (click the pic)
Right now, it's fish, chicken and protein drinks -
with the occasional hot dog or hamburger
thrown in.... stuff I already had on hand,
but don't buy so much of anymore.
These charts are eye-opening!
I had no idea my carbs were still so low.
I also got the results of my CrossFit
tests.... I am up 4 pounds...
3 pounds of actual lean muscle!
Since April. Including time off from work -outs
from my concussion and shoulder injury!
I didn't see that one coming.
My measurements are down, or the same.
That's why scales can lie!