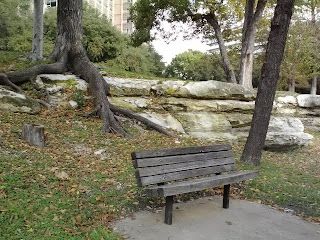 I spent all year taking care of a lady - on Hospice -
Who died 3 weeks ago. Now, her daughter died in her sleep,
and her funeral just happened to be on my birthday. 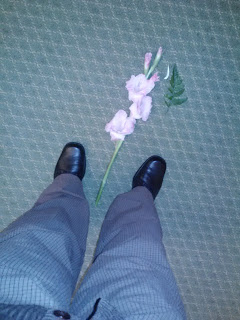 The funeral was beautiful, but it was hard to hear
the little stories from the 20 year olds.
The whole room was a sniffling mess!

When they sang "It Is Well With My Soul,"
I felt like I surrounded by a college-level A Capella choir.
Incredible! 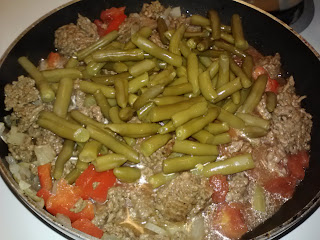 I have had some time off and cook alot!
And now I am so full, I don't think I ever need to eat again. 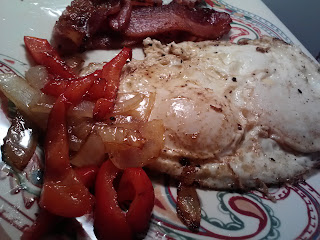 The power of Atkins IS in the anti-hunger... 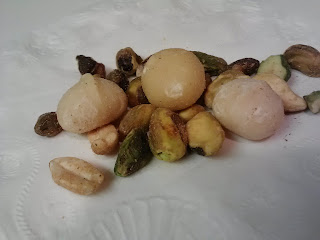 And the Dad of the girl went on Atkins!
He has trimmed down about 30 pounds
since the last funeral.
There was plenty of LC funeral food. 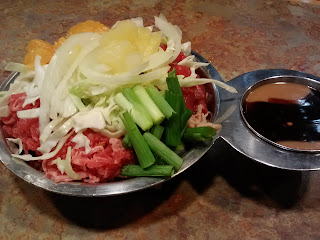 Genghis Grill gives you a free bowl on your birthday. 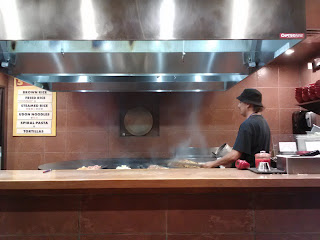 It was wild to be catered to in such a way!
Gotta love it! I was queen for a day. 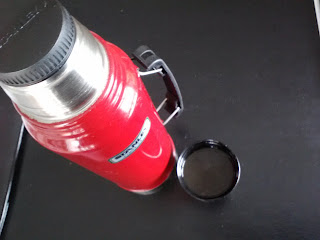 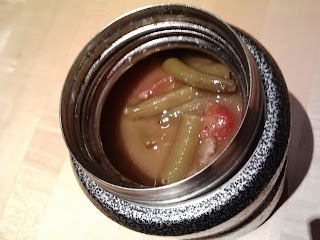 Moar Zoup.... I think I need moar Thermoses-es
To take to work! 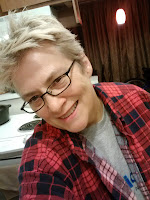 Dang scale dropped me off in the same place
As I was year ago... I fluctuate in a (+/-) 10 pound range.
The official gain for the 6 months (of working 80 hours a week)
Is a whopping 10 pounds fully dressed.
I tried to strip down at the Nurse's Station
to get a better weight - but they were all like
"Noooooooooo!"